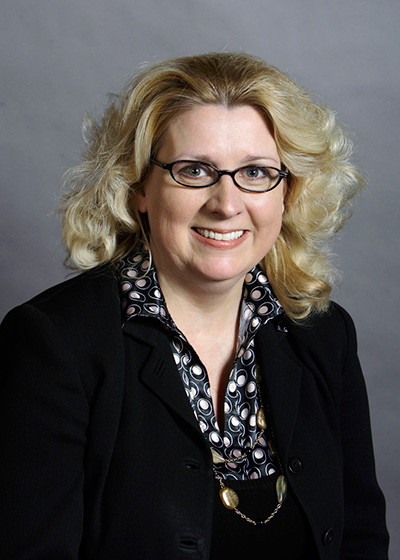 Born and raised in Iowa, married for 18 years this fall, mother to six kids and a former state senator, Staci Appel calls rural Ackworth, Iowa home. Staci took her deep Iowa roots, and her equally deep commitment to Iowa families to the State Senate in 2006 where she fought for Iowa’s backbone – middle-class families, farmers and small-business owners. During Staci’s time in the Iowa Senate, legislators took notice of her steadfast commitment to the people she served. Senate Majority Leader Mike Gronstal said, “I have never seen a freshman legislator come down to the capital and work as hard as Staci Appel.” That work included leadership on legislation like Iowa’s public financing bill.

Support our fight for Staci

Staci Appel is running against David Young, a DC insider who has refused to support public financing of elections and is funded by big- money special interests based in Washington, DC. The top contributing “industry” to Young’s campaign is lobbyists, who have contributed $71,350, and more donors from DC have given to his campaign than any other metropolitan area, and more donors from out of state than from Iowa.

Democrat Staci Appel is running against David Young, a former aide to Sen. Grassley. Currently represented by a retiring Republican, President Obama won this district in 2012.

Why We Chose Staci Appel

Staci Appel has pledged to support the Government By The People Act (public matching funds for congressional elections.) and she supports a constitutional amendment to overturn the disastrous Citizens United ruling. As State Senator, Appel sponsored legislation (SSB 1173) that would have established public financing of elections in Iowa for the first time.

The 3rd Congressional District of Iowa is a battleground in the southwest portion of the state, roughly an area including Des Moines to the Nebraska and Missouri borders. Tom Latham, the Republican incumbent, announced he would retire this year after ten cycles in Congress.

This district is considered an even PVI (Partisan Voting Index), making it extremely competitive. President Obama won this district in 2012, 51% to 47%, against Mitt Romney. The Democrats have rallied behind a single candidate, Staci Appel, a former Iowa State Senator who sponsored an Iowa public financing law.

Meanwhile, the Republicans are in disarray after a contentious primary process. Brad Zaun won the largest percentage of the primary vote in early June, but he didn’t reach the 35% threshold, so the state convention had to choose the nominee. David Young won the nomination at the state convention in an upset. Young is the former Chief of Staff to Senator Chuck Grassley.

In the primary, he received maximum donations from Crossroads Strategies, Nellis Corporation (a private capital management firm), American Financial Services Association, RBC Wealth Management, and lobbyists Smith-Free Group and Fierce, Isakowitz & Blalock. He received more money from Virginia, Maryland and DC than Iowa, and according to the Center for Responsive Politics, the top contributing industry to Young’s campaign is “Lobbyists,” who have contributed $71,350.