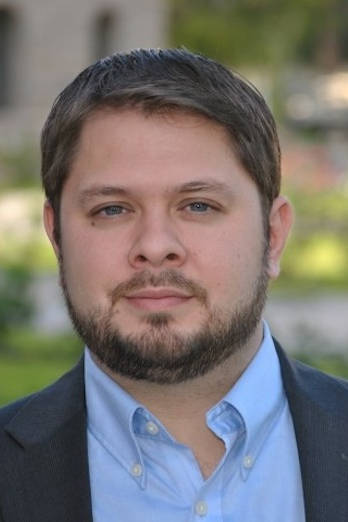 Ruben Gallego is a former Democratic member of the Arizona House of Representatives, representing District 27 which covers most of South Phoenix. He resigned in March of this year to focus on his Congressional campaign, which he launched following the retirement of United States Representative Ed Pastor. Gallego rose quickly in the state legislature, recently serving as the Assistant Minority Leader.

Ruben is running for Congress to bring a fresh perspective to Washington and help a new generation of leaders emerge on Capitol Hill.

Support our fight for Ruben

By voting for Gallego on August 26, voters in Arizona’s 7th Congressional district brought us one step closer to diminishing the influence of money in politics and bringing our system back to a true democracy.

Why We Chose Ruben Gallego

Gallego supports the Government by the People Act. He favors establishing a system of elections in which candidates who choose to accept only small donations (below a level around $150) receive matching funds, allowing candidates to spend more time talking to voters and less time calling wealthy out-of-state donors.

Arizona’s Seventh Congressional District is centered around Phoenix and is entirely within Maricopa County. The district includes Downtown and Central Phoenix, as well as South Phoenix and pieces of Glendale, Tolleson and Guadalupe.

District 7 is one of the most diverse areas in Arizona. More than 60% of the residents are Hispanic and nearly 10% are African-American. Additionally, District 7 is home to 25,000 military veterans.

According to FairVote and the Cook Political Report, the 7th Congressional District voters tend to favor the Democratic Party, voting to elect President Obama in 2008 and voting against President Bush in 2004. 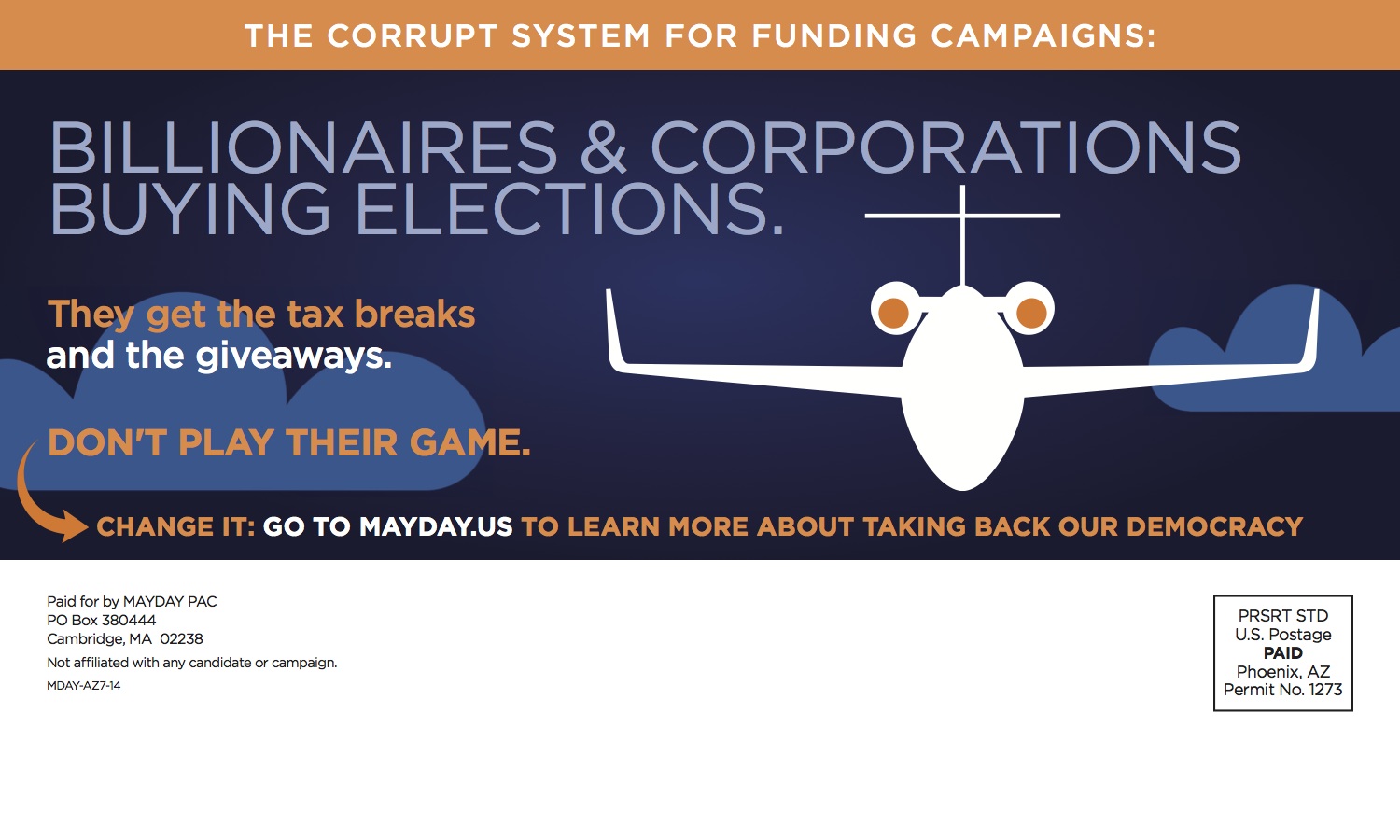 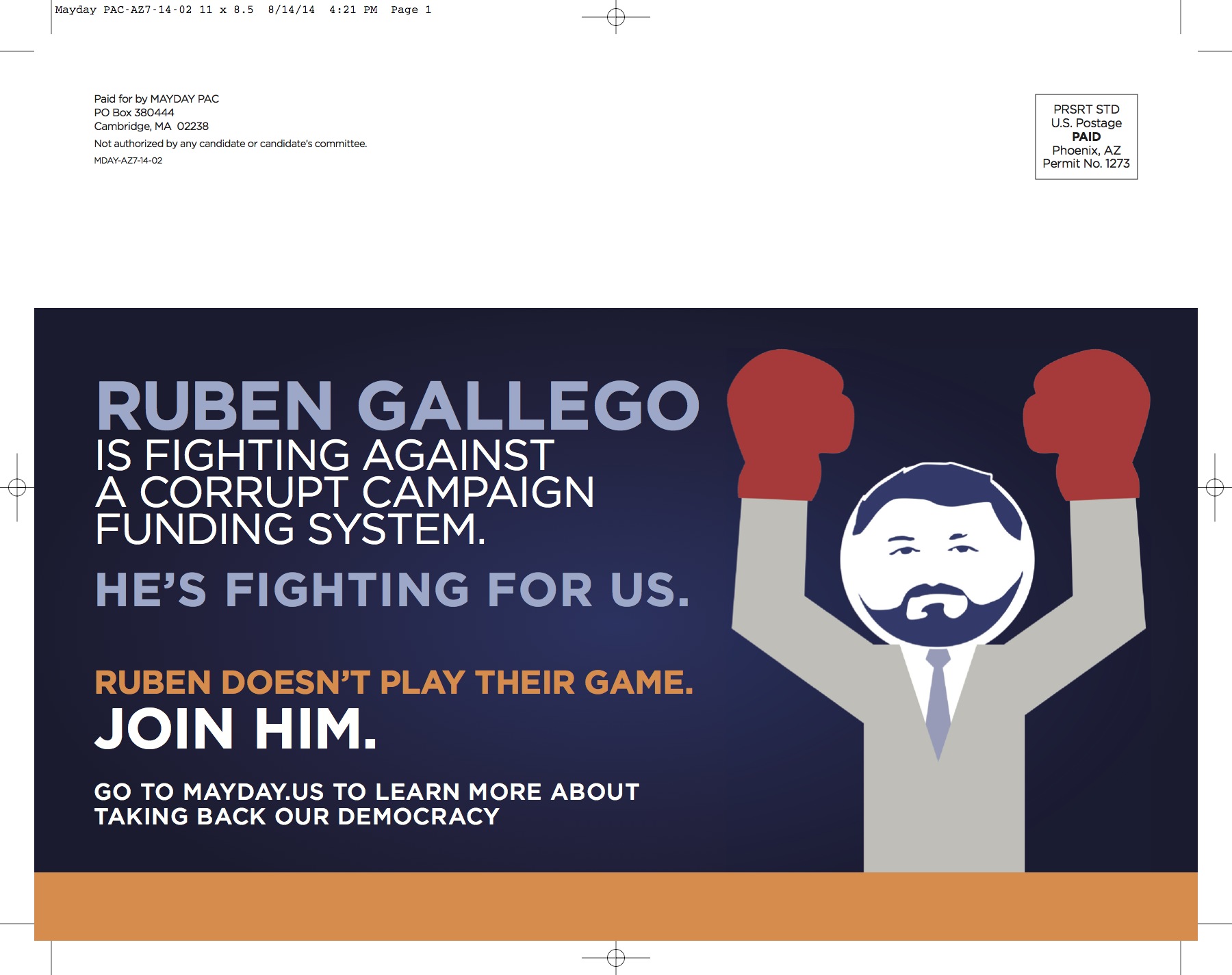