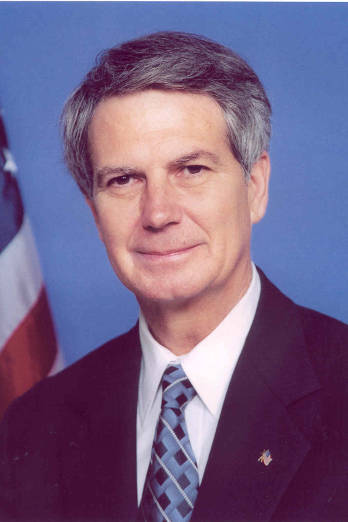 Walter Jones has paid a price for bucking leadership and being a moderate Republican in today’s political climate. The Republican establishment, led by House Speaker John Boehner, recently removed Jones from the House Financial Services Committee. In addition to Jones’ removal from a prestigious committee assignment, the Republican establishment also funded primary challengers to Jones by supporting a former Bush Administration official and lobbyist for the financial industry in his recent primary.

Support our fight for Walter

Why We Chose Walter Jones

Representative Jones is the only Republican Member of Congress to publicly support changing the way campaigns are funded. He is the only Republican co-sponsor to the Government by the People Act — legislation to match small donors’ contributions with public funds as a way to boost the voices of ordinary Americans. He was also the only Republican to support the DISCLOSE Act, legislation to reveal the donors behind dark money campaign advertisements. In addition to supporting reform legislation, Jones is a vocal critic of recent Supreme Court rulings – Citizens United v FEC and McCutcheon v FEC – those decisions dramatically increased the influence of moneyed interests over politics and policy-making.

NC-3 had one of the most unusual primaries this year because it featured an incumbent, Jones, facing off against a challenger backed by DC establishment groups, including major Republican-funded Super PACs, Taylor Griffin. The race was extremely close, and Jones and Griffin were nearly forced into a runoff.

This is a district where the primary contest is not right vs. left, it’s right vs. wrong — DC elite and GOP heavy-hitters attempting to reclaim a district from a pro-reform, moderate Republican.